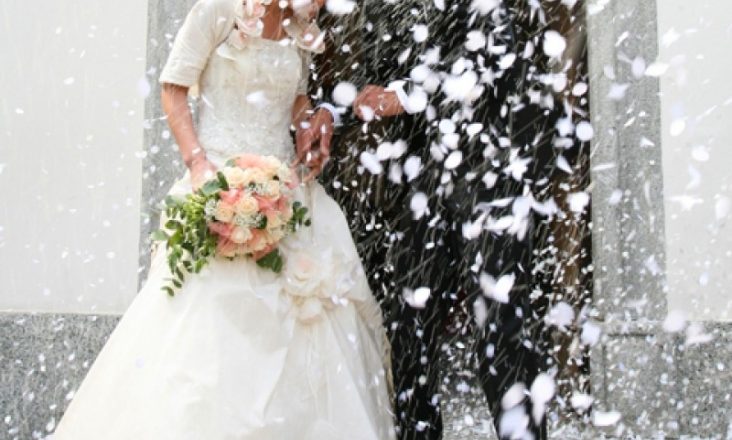 Sex is an integral part of the sacrament of marriage. When the bride and groom say “I … I take you … as a wife (or) “the words with which the couple is married, are just words if the couple does not have intercourse afterwards. That is according to John Paul II in his letter to the family, “this formula is itself sacramental sign of marriage, which can only be accomplished through sexual intercourse” .

Sexuality is like an enclosed flower garden, which opens with the authorization given by God in the sacrament of marriage when he says: “I take you.” If used before it destroys the possibility that God has to enter with his grace to that sacred garden. Confession and prayer, especially Hail Maries are like roses that the Holy Spirit could plant in this garden during the sacrament of matrimony in order to repair the damage done in case of this sacrilege.

“The two shall become one”. In this matrimonial “two shall become one”, one’s body becomes the spouses, while at the same time they both become one with God. So much so, that St. Paul says, “You no longer belong to yourselves, for you have been purchased at a great price”. This means that the bodies of the spouses are the instrument through which God gives his blessings of love. However, in this language of the body, not all sexual acts are capable of transmitting Gods sacramental graces, since some conditions need to be complied for this to happen.